...with the Congolese commandos.

On Saturday May 18, President Paul Kagame of Rwanda was invited to give the keynote speech at a conference at Oxford University.

Several protestors turned up, some in full military uniform. They ran about Oxford blowing plastic trumpets. They threw eggs and plastic water bottles at the glass-fronted Said Business School while Kagame gave his speech inside. After the speech, students of the business school presented Mr Kagame with the first ever Distinction of Honour for African Growth Award.

You can read more about criticism of Kagame's visit (including from an Oxford don) in this article. 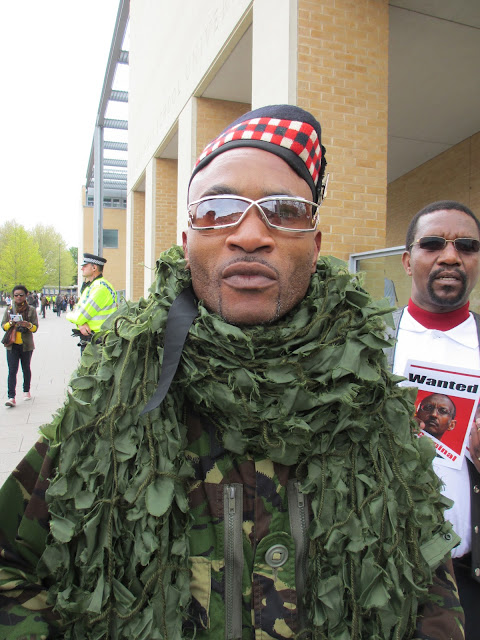 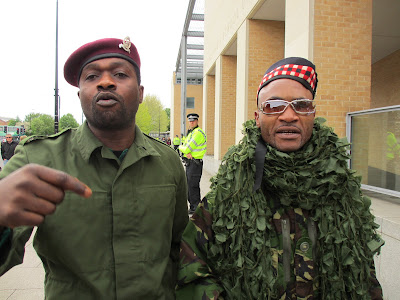 I asked to interview President Kagame for the BBC. His press person sounded hopeful, but turned me down at the last minute. He did speak to my BBC colleague, Komla Dumor. You can watch it here.

Kagame also spoke to Chris McGreal of The Guardian (who met him in Kigali). 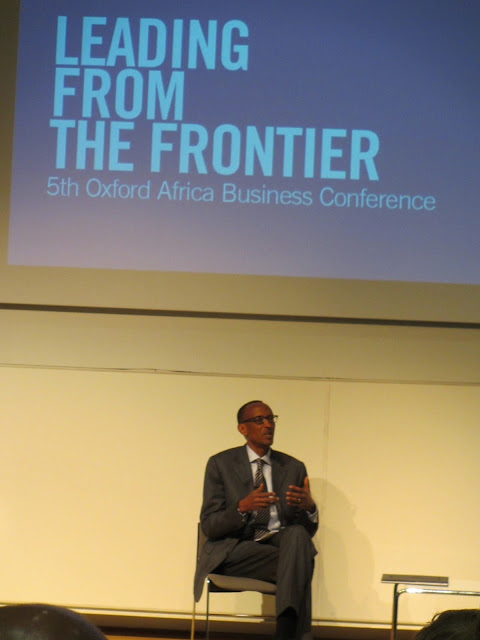 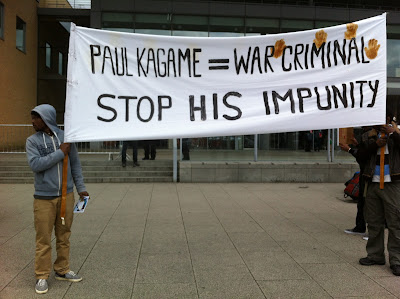 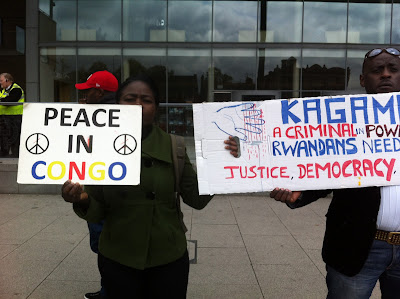 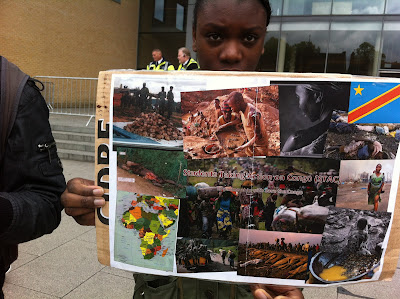 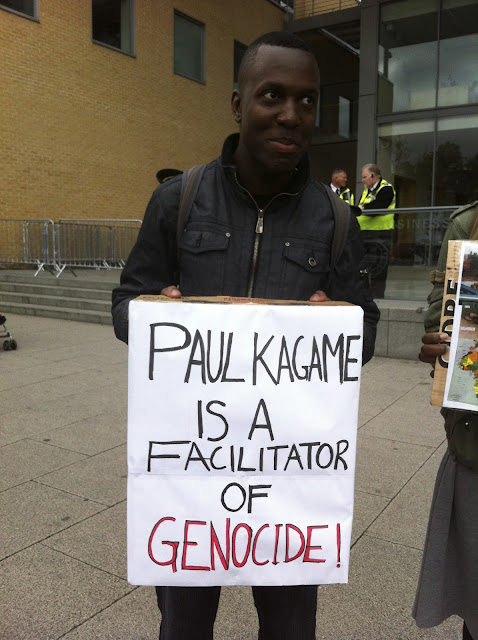 I bumped into this pile of empty boxes in Brixton market in London. Just look how many countries they come from: 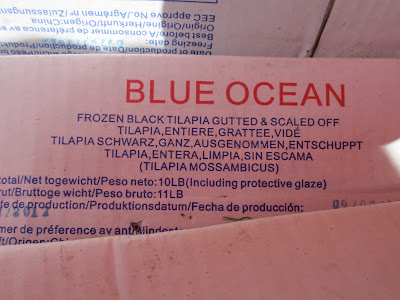 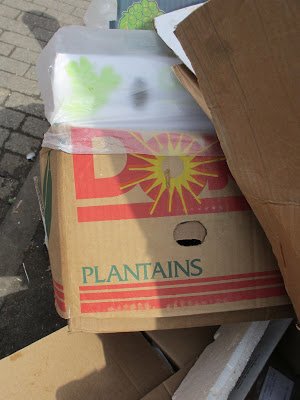 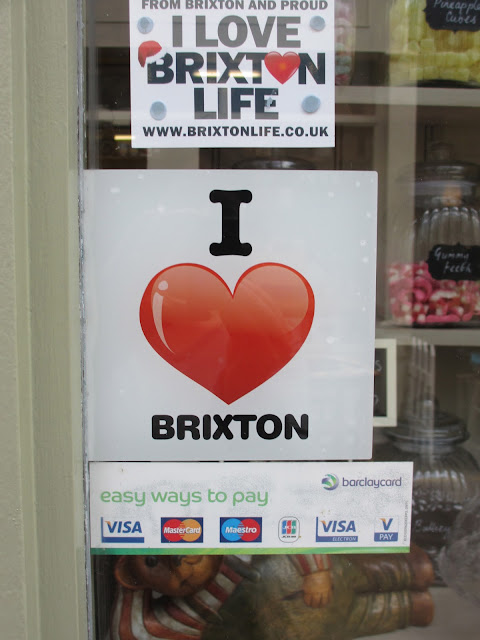 The other Somalia Conference

Here is a From Our Own Correspondent I did for the BBC about the 'real' Somalia Conference. You can listen to it here. It's the one broadcast on 11 May 2013.

(INTRODUCTION) On Tuesday May 7 2013, delegates from more than fifty countries and international institutions gathered at Lancaster House in London for a big conference on Somalia. It was hosted by the British Prime Minister, David Cameron, and the new Somali president Hassan Sheikh Mohamud. The conference ended with donors promising support for efforts to transform Somalia from conflict-ridden ruin into a functioning nation state. But Mary Harper felt that it was another Somali event, also held in London, that deserved the attention:

The day after the Somalia Conference. The heads of state had made their speeches. Hundreds of millions of dollars/ pounds of extra money had been pledged. The journalists had packed up their cameras and tape recorders. The cleaners were vacuuming the corridors of Lancaster House.

But in another equally glamorous location, another Somalia Conference was taking place. And this was the one that, in many ways, really mattered. Because this was about business and investment. 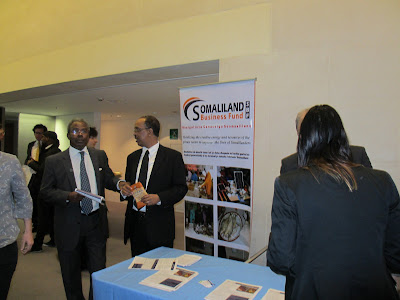 The British Museum - home to ancient and precious objects from all over the world - was an odd choice of venue. Somalis are traditionally a nomadic people. Apart from livestock, the less you have in terms of material possessions, the better.

This also applies to the Somali business community, a super-globalised group who travel the world, living out of suitcases and making money. 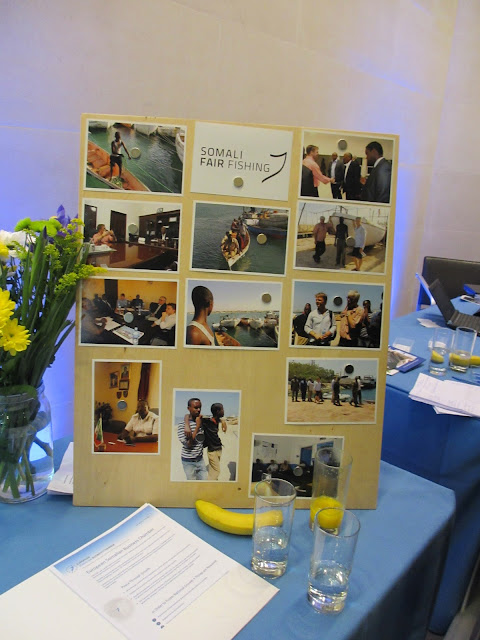 They were there in force in the British Museum. As were the Americans, the Europeans and the Arabs, all keen for a stake in Somalia.  A country that has been at war for more than two decades, its cities smashed to rubble, needs new buildings, roads, electricity and water. And it's in a part of the world where fresh reserves of oil and gas are being discovered.

The first thing that caught my eye was an enormous orange banner with a picture of a fat smiling Somali baby wearing nothing but a nappy. Standing in front of it was a smart young Somali in a shiny suit. His name was Mohamed. And he was selling nappies. Made in America. Sold in Somalia. 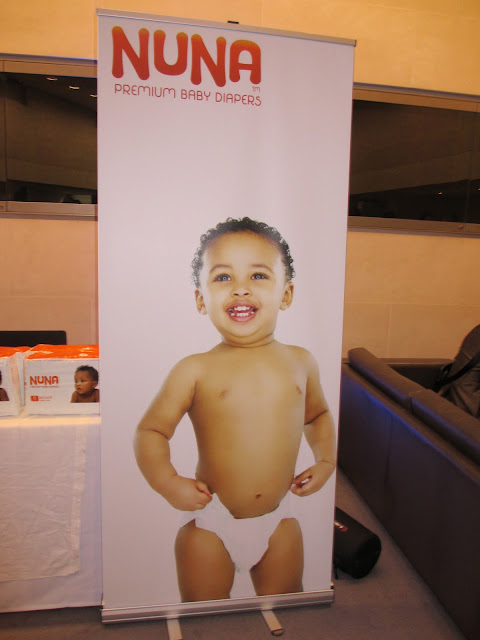 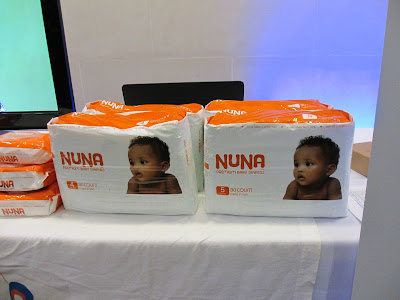 The company was set up by a group of Somalis living in Minnesota in the United States - home to a huge community of Somali refugees. It was inspired by a young Minnesota-based Somali woman who, every time she went to Somalia, got frustrated by the lack of nappies, sanitary pads and other such items. 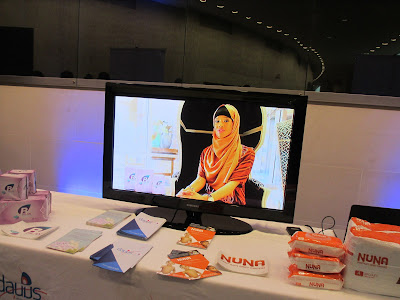 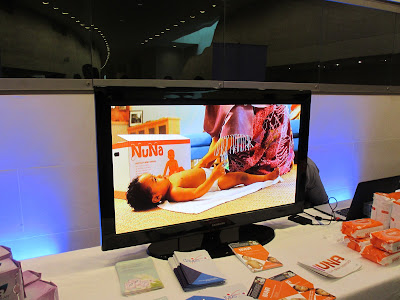 So, like a good Somali, she saw an opportunity. The products have Somali names and images. They are a Somali brand. And they are selling like crazy in Somali towns.
Mohamed told me that a recent study found that thirty per cent of teenage girls in Somalia miss school for a few days every month when they have their periods. The products he sells means they don't have to miss school any more. 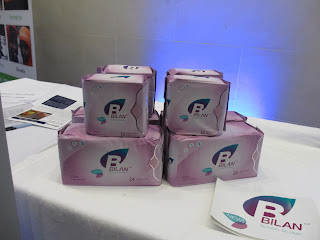 I could have talked to Mohamed for hours, but I was interrupted by a tap on the shoulder. Someone wanted to introduce me to another Somali entrepreneur called Faisa.

Faisa is small, dainty and extremely pretty. Her leopard skin headscarf made her golden skin glow even more, lips painted a bright and shiny red.

She was bubbly and dynamic and had a strong Yorkshire accent. She told me how her family had fled Somalia when civil broke out in 1988. They ended up in the British town of Sheffield in South Yorkshire, hence the accent. 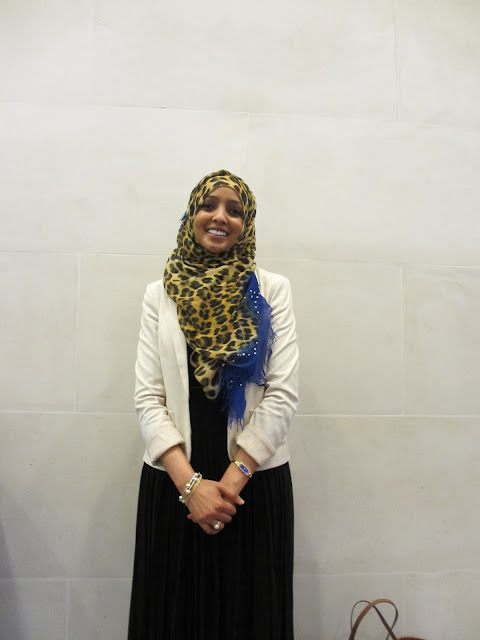 Faisa is doing the opposite of Mohamed. She is exporting goods from Somalia to Europe, the Gulf and elsewhere.

Although it is best known for conflict, famine, piracy and extremism linked to Al Qaeda, Somalia also exports more live animals than any other country in the world. Sheep, goats, cows and camels.

Because Somalia is so hot, the animals have thin skin. This means the leather they produce is of the finest quality, and is used to make fine, supple, soft leather goods such as gloves and handbags.

So this dainty young lady from Sheffield is in talks with some of the world's most prestigious leather companies. She was born in the Somali town of Burao, famous for its livestock. And she knows all about animals and their hides.

She rattled off a long list of tanning methods, and told me her company is investing in a Somali tannery, so the hides can be properly treated at source, instead of the current salt and sun drying method.

But Faisa hasn't stopped at leather. Somalia is also home to special trees whose sap produces frankincense and myrrh. For centuries, these have been exported from Somalia for use as incense in mosques and churches, for perfume, cosmetics and other purposes.
It is currently exported in its raw form. Faisa wants to purify it in Somalia, so more of the profits stay in the country.

After meeting Mohamed, Faisa and many others like them, I wondered why the speeches and politics of the previous day had got all the attention. They felt like a lot of hot air. Unlike the Somali company selling affordable nappies and sanitary pads in Somalia where they are much needed. Or the fine gloves, bags, coats and shoes being made from Somali leather. These felt like real things bringing real benefits. Not just to Somalis but to many other people too. 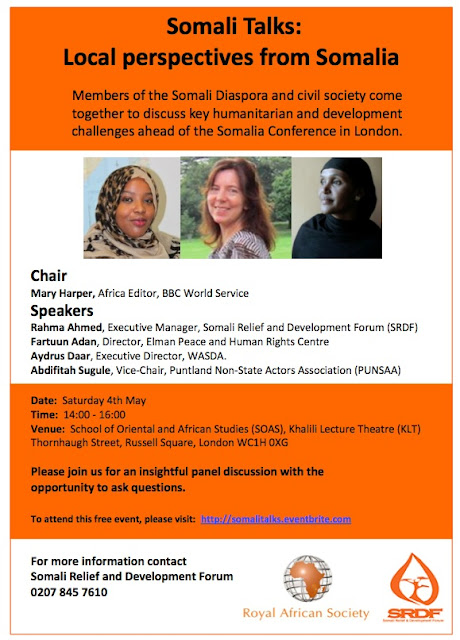 The Africa Research Institute is in a very handsome part of London, tucked away behind Smith Square in Westminster.


I went there for the launch of its latest publication, which is called
After Borama: Consensus, representation and parliament in Somaliland.

The place was packed. Luckily everyone had name tags. The one that jumped out at me was 'Sir Edward Clay', who made quite a name for himself as British High Commissioner to Kenya (he was declared persona non grata by the Kenyan authorities after he retired - it had something to do with his use of words like 'vomit' and 'gluttons').

The director of ARI, Edward Paice, thanked the panelists for coming, especially as they had experienced difficulties on their way to London. Somaliland's foreign minister, Mohamed Omar, had interrupted important meetings in Washington DC. Haroon Ahmed Yusuf - who works with Somaliland's women's network, Nagaad, had trouble with the border authorities, and the founder of the Somali/ British farm Degmo, Hamish Wilson had been kicked in the face by one of his sheep.

Hamish started proceedings by showing us some wonderful photos he took at the 1993 Borama conference, which lasted four months and lay the foundations of the Somaliland state.


Hamish described Somali society as being a "democracy on the point of anarchy" where there is a "God-given right that Somalis should be allowed to stand up and speak their mind". He said that "to the casual observer, the Borama conference was chaos" - but that it actually worked. He said the UN - which was busy trying to sort out the violence in south and south-central Somalia - was opposed to the Borama conference, which was largely funded by Somalilanders.

Somaliland's foreign minister, Mohamed Omar, then read a speech. He didn't depart from what was written down (and I slightly wondered whether it was him who had written the speech, or someone else).... He explained that Somaliland was not going to the Somalia Conference of 7 May because it was being co-hosted by Somalia, and this would compromise Somaliland's position.

We then heard from Haroon Ahmed Yusuf, who spoke a lot about the need to get more women into politics. It was refreshing to hear this coming from a man. Then there was a passionate contribution from Farah Jirdon of the Pharo Foundation. She said if anyone wants to understand Somaliland, they must go out of the cities and see how difficult life is for rural people. She said the World Bank had constructed 6 dams in Somaliland, but that these had fallen into disrepair. The Pharo Foundation is fixing two of them. Water and youth.