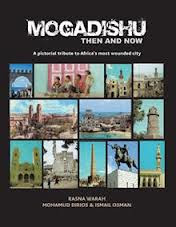 I was lucky enough to be invited to take part in three talks at The Jaipur Literature Festival in India. The festival took place from 24-28 January at the Diggi Palace in the pink city of Jaipur.


Here are the discussions I took part in:

Heaven on Earth: On Sharia Law

Almost 1400 years after the Prophet Mohammed first articulated God’s law – the Sharia – its earthly interpreters are still arguing over what it means. Hardliners reduce it to amputations, veiling, holy war and stonings. Others say it is humanity’s only guarantee of a just society. In Heaven on Earth, Sadakat Kadri, a London-based criminal barrister and prize-winning writer, sets out to see who is right. Tom Holland, Ali Asghar Engineer,Ian Buruma and Mary Harper will examine Kadri’s ideas in a discussion moderated by Reza Aslan.
Out of Africa

Sometimes Africa seems to make news headlines around the world only for wars, famines and poverty. Four leading writers on the new Africa would beg to differ. Aminatta Forna, Mary Harper and Anjan Sundaram will be in conversation with Kwasi Kwarteng.

Falling off the Map: The Question of Failed States

American right-wing rhetoric makes much of the danger posed by ‘failed states’. Do they exist, or is the whole concept just an excuse for Western neo-colonial intervention? Mary Harper, Reza Aslan, Laleh Khadivi, Selma Dabbagh and Sharmeen Obaid Chinoy discuss the concept with Barkha Dutt.


There was media coverage of some of the events I participated in. Here's a sample:

I was interviewed by The New York Times - you can read it by clicking here.

The Hindu newspaper wrote about the Sharia Law panel - read the article here.

And here's an article that I don't understand: 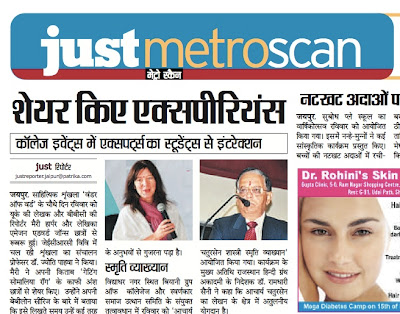 Here are some photos from the festival and elsewhere in Jaipur: 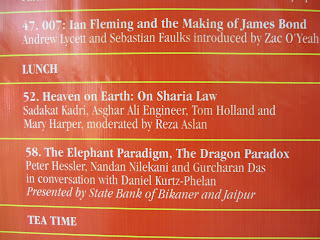 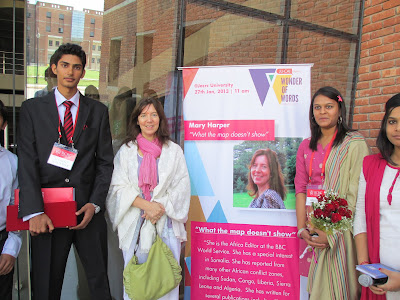 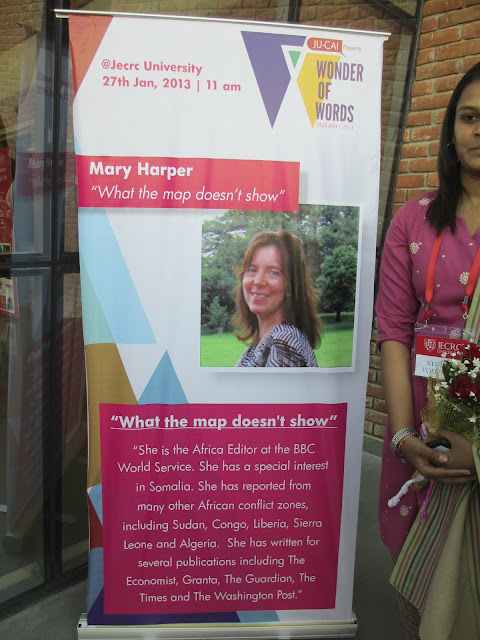 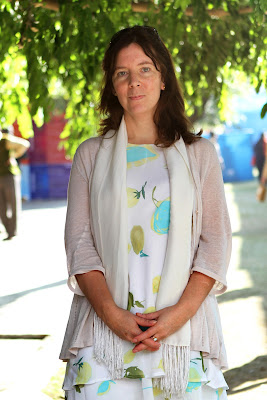