The kindness of friends

Across Africa, governments have declared curfews and lockdowns. Less than two months after Egypt became the first country on the continent to confirm a coronavirus case, the outbreak has reached almost every African nation. There are fears about the region's chronically underfunded health services and the millions who are more vulnerable because of HIV or malnutrition. The UN has warned the impact of COVID 19 on Africa will be devastating and that huge injections of global cash will be needed to weather the crisis.  But so far the continent has been less badly hit than Europe and many Africans are worrying about people over here says Mary Harper.

Today I received a Facebook message from a 13-year-old boy I know in Hargeisa, the capital of the self-declared republic of Somaliland. His name is Egal.

“Mary – are you OK? My family and I are so worried about you in London, where there is too much coronavirus.”

Another message pops up on Instagram. It’s from a dainty-faced young woman, Sagal, who I met last year at the Hargeisa International Book Fair.

“Please be careful Mary. Please, please take care. Make sure you wash your hands often – for at least twenty seconds.” 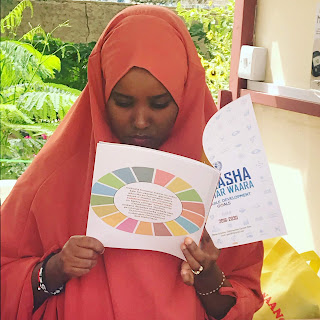 Another message, this time by email, comes from a dear friend, Saeed, who has used his United Nations pension to build a museum in Hargeisa.

“I hope you and your family are well despite the calamity of this viral disease. We are on high alert here in Somaliland, where people are sometimes too obstinate to follow the health guidance messages.” 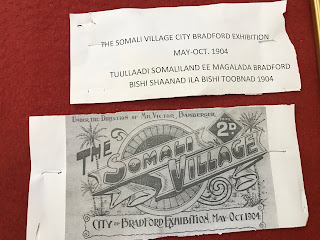 I worry about Somaliland where health facilities are totally inadequate.

I worry even more about Somalia to the south, torn apart by more than thirty years of war, where about a third of the population is displaced. Where millions of people live crammed together in camps. 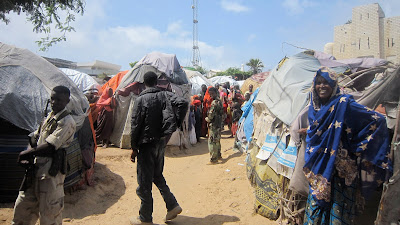 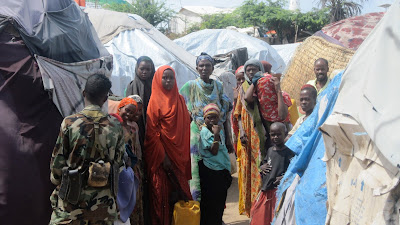 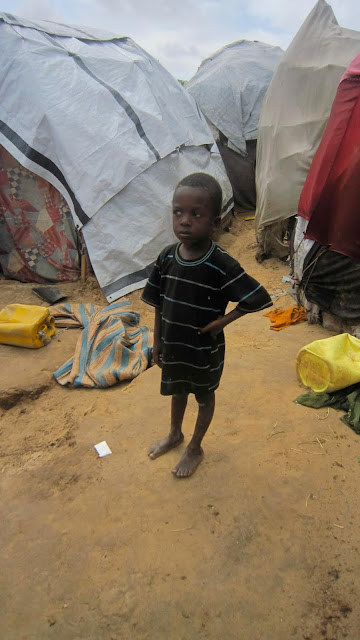 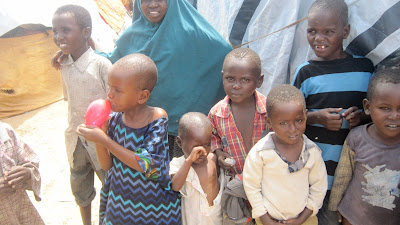 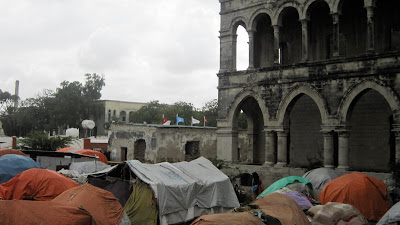 I receive a voice message from Ahmed in the capital Mogadishu. He was deported from the UK after committing a serious crime. On arrival, he knew nobody in Somalia as he had been away for years and comes from a despised minority clan. He has slowly – and with great difficulty – built some kind of life for himself, but says he suffers stress from the frequent explosions and irregular money supply.

He too is worried about me and corona, as is Abdulkadir, who set up an ambulance service using converted minivans to rescue victims of suicide blasts.

The list goes on. I find it humbling that I have received so many caring messages from friends living in some of the harshest and most dangerous conditions on earth.

Coronavirus has not yet hit Africa that hard, although cases are rising. In Somalia, there have been a handful of confirmed cases – all people who recently came from abroad.

But I get scared when I think about what would happen if the disease took off.

I think about the displaced people, many of whom live in the eight hundred camps in Mogadishu. How will they regularly wash their hands for 20 seconds with water and soap? Water is collected in yellow plastic jerrycans, crowded queues at the tap. Social distancing is impossible as people live cheek by jowl in small igloo-shaped structures, made from cloth, plastic and the odd bit of metal sheeting.

There are also a lot of myths about COVID-19. One friend said I must eat lots of halwa, the sticky, Somali version of the Middle Eastern sweet made from sesame seeds, as it is believed to be both a ‘prevention and a cure’. Other misconceptions include the beliefs that only Chinese people catch the virus, even as it spreads rampantly in Europe and the US; that it is spread by mosquitoes; that it cannot survive in hot weather.

I also get worried messages from people in Somalia’s western neighbour Ethiopia. One from a cook I met last year at a hotel next to thundering waterfalls. Another from the land of the Afar, hardy nomads who trek with their camels across harsh, dry land. The devout man I use regularly as a driver says he is praying for me and my family every day.

A long WhatsApp message from a young man in the ancient town of Lalibela tells me about how there is little food because farmers are too scared to come to market. He ends by asking if I can send him money until, as he put it, “this hard situation passes”.

Ethiopia too has few confirmed cases.

But some of the locals have shown hostility towards Europeans and other foreigners. Some have been pelted with stones, others refused transport, accused of importing the deadly virus to a country that had previously been spared.

Somalis, Ethiopians and other Africans have borne the brunt of racism and other forms of ill-treatment in the UK. I can’t help thinking that if Westerners find out what it is like to be discriminated against simply for the colour of their skin and their countries of origin, they might think twice before victimizing others.

There are other lessons to be learned from Africa. It has had its fair share of epidemics, including ebola. Ellen Johnson-Sirleaf was Liberian president during the twenty-fourteen to sixteen ebola outbreak, which killed more than eleven thousand people in West Africa, mainly in Liberia. In a recent letter to the world, she spoke of the importance of international cooperation, and it was only this that defeated the disease.


“I am making a similar plea to my fellow world citizens,” she said. “Every person, in every nation, needs to do their part.”